Tool for Drool? Now Who's the Fool?!

This is an amendment to my previous post concerning the Shark steam mop. The following story is true and no names have been changed to protect the innocent!

As I got ready to clean my kitchen floor yesterday I plugged in my mop to get the steam up and running. I finished sweeping the floor and grabbed the steam mop and began to pump the handle in order to release the steam. To my surprise there was no steam coming out. The unit felt hot but no steam was being produced and as I looked at the mop head there was a big puddle of water on the floor the size of lake Michigan. What?! I began pumping the handle vigorously as if I were to get a pound of butter out of it. Notta, zip, zilch, zero! Hey, how can this be broke, I only had it for a year if that. I went on the internet and found others who had the same problem. The customer service reps at Shark told them to send $39.99 along with the cost of the shipping and they would send them a new one. I mentioned this today to my friend Terri who had recommended the Shark mop to me and she told me her's just broke the other day, She said that the Shark Customer Service rep told her the same thing and that for around $51.00 she would have a new mop. Hmm, do I want to buy another mop from them that's going to break down in another year's time? They are just about admitting that its defective and they know it's going to end up in the junk heap! Then I read online some guy who took it all apart and cleaned out all the hardened mineral deposits that gunk up the valves. He recommended that you only use distilled water not tap water or it will happen again. Why doesn't Shark tell you that?! 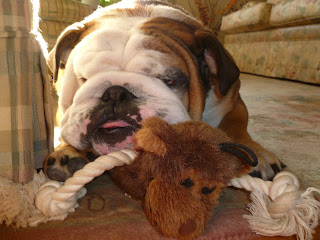 "They don't make things like they use to huh?"

I think its time to look around for another steam cleaner. Good-bye Shark it's been real but I don't want to get bitten again!
on September 09, 2012 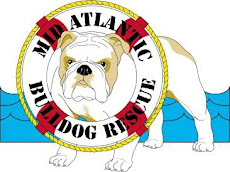 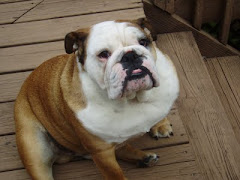 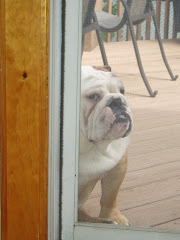 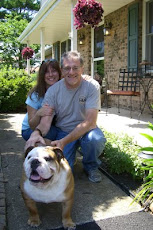 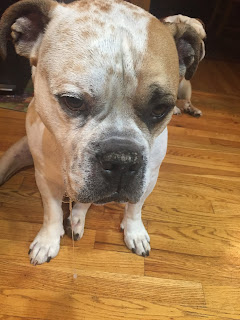